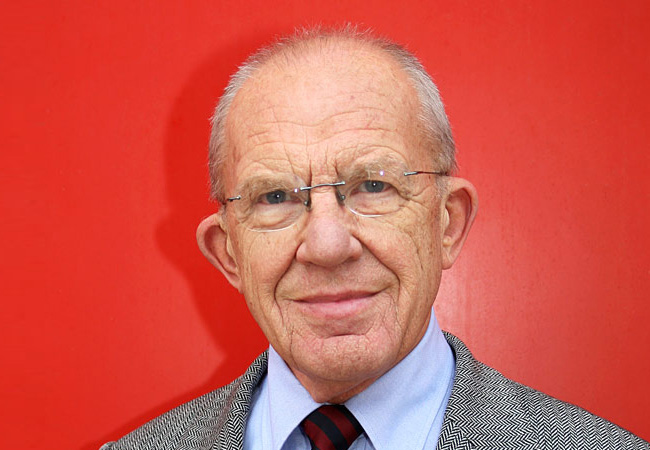 Nico Nobel (83), our beloved founder and friend passed away on Tuesday, November 29, 2016 in his residency Noordwijk, The Netherlands. We thank him for providing us with his inspiration and contributions to the foundation.

Dr. N. (Nico) Nobel studied Law at Leiden University. He subsequently worked in Amsterdam as a tax-lawyer and as a publisher of articles and newsletters about Dutch and international tax law.

As a student, Nobel became friends with an Indian boy studying at Cambridge University. This friend invited him to tour India after finishing his studies, and he accepted. In 1958 he completed a 7 month tour through India by car, nearly covering the entire country. Having made a number of new friends, he returned often for short visits. As a result, Nobel regards India as a second home, and himself as half-Dutch and half-Indian.

During his many stays, Nobel saw not only attractive areas of the country but also the misery in which a large portion of the population still lives. These are conditions of life that, fortunately, no longer exist in Western society. Nobel was inspired to make a difference, and began organizing charitable activities in India after his retirement. With some money of his own he founded a Charitable Trust that, after a few years, also received support from CORDAID, a large, semi-public charitable organization in the Netherlands as well as from Dutch and Indian Rotary Clubs. From 1998 to 2005, the Trust financially supported several non-governmental organizations (NGOs) for charitable work to help prostitutes and their children, HIV-AIDS wards, leprosy colonies, orphanages, cataract operations for the blind, and many other important causes.

In addition to managing the Charitable Trust, Nobel maintained continuous contact with Indian NGO workers, also traveling to meet them and see their work up close. Due to his age and the increasing demands of this work, he stopped at the end of 2005, handing over the responsibility to two Dutch couples. One of the couples is Jasper Kappen and his wife Flora.

Since 2006, Nobel focused on the activities of the Childtuition Foundation.